Nevermore Enterprises is a collaboration of horror author, Michael Raff,
and supernatural mystery author, Roberta L. Smith.
www.mraffbooks.com
www.bertabooks.com
Here you will find information about their books, past events, and appearances. 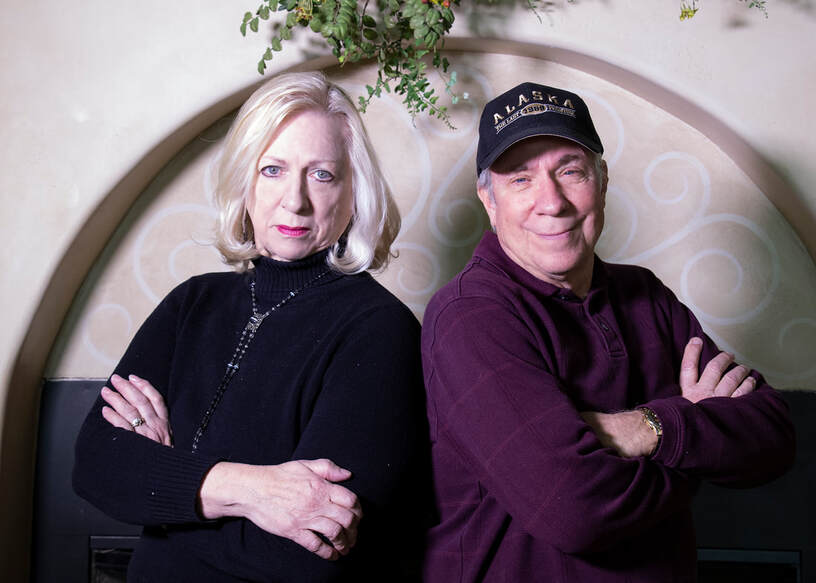 Michael Raff was born and raised in Chicago, Illinois. Late at night when he was seven years old, he watched "Abbott and Costello Meet Frankenstein," peeking out from behind a couch. From that moment on, he was hooked on anything that had to do with the horror genre. He fell in love with writing at thirteen. He took creative writing courses at Cypress College, after moving to California. Oddly, he never wrote horror stories until 1983 when on a lark, he wrote The Door. It was the first of his stories published in 2013 in his horror anthology: SEVEN: Tales of Terror. Since then he has written additional anthologies: Shadowland, Scare Tactics and Shreds.  He has also written two novels: Stalkers and Skeleton Man. Michael's stories are a testament to his imagination and writing talent. He's truly a master of the macabre.

Roberta L. Smith was born in Los Angeles and raised in Downey, California. As a child she loved to watch scary movies. From the greats like Frankenstein, Dracula, and The Uninvited to the "B" movies like She Demons, The Crawling Eye, and Frankenstein's Daughter, she watched them all. And when she discovered the classic book, Rebecca, with the "haunt" factor of a woman who is dead still controlling the living, well, that was the sort of thing she wanted to write. Roberta is a supernatural mystery author. Her novels are filled with realistic characters caught in the clutches of supernatural and ghostly happenings.​
To learn more about Raff and Smith, their thoughts, and what they've been up to, please take a look at their blog.
​

It's been a while since Midsummer Scream welcomed guests at the Long Beach Convention Center.  Three years in fact because of . . .  well, you know.  But now it's back and Nevermore Enterprises will be there once again.  Here is a link to the Midsummer Scream website where you can browse to find out who will be there, what is happening, and buy tickets.  Hope to see you there!

This event highlights independent films, music videos, and up and coming musicians. They will officially launch the screenings of all the films chosen from submissions. Two theaters will show the films all day at the Cinema West Theater in Hesperia. Vendors, including Nevermore Enterprises will be present to add to the fun.

The High Desert Book Festival was organized by Davida Siwisa James, an amazing woman who is the Executive Director of the Victor Valley Arts and Education Center, a nonprofit organization.  Nevermore Enterprises was fortunate to be a part of this festival.  Our booth was very popular with the Poe fans, Horror and Paranormal readers. 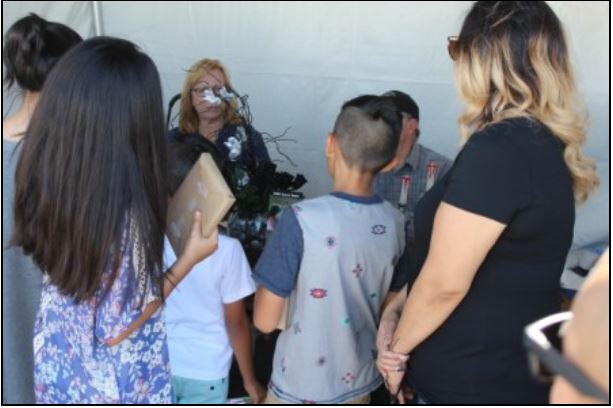 An Afternoon with Sara Karloff 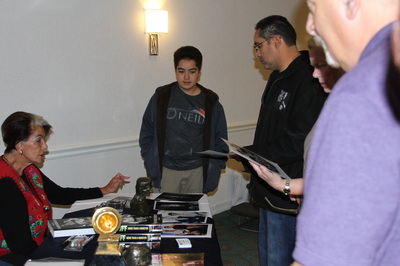 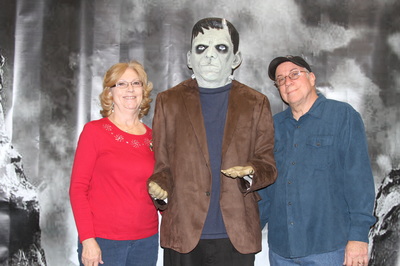 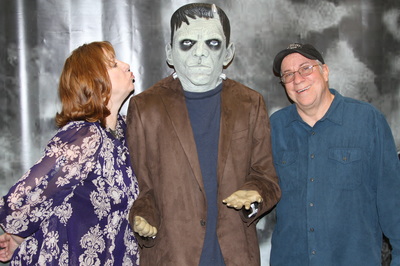 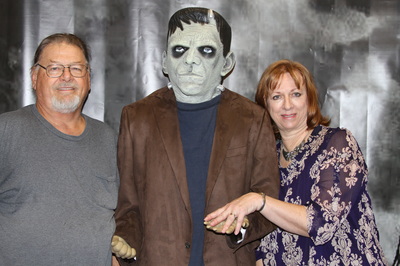 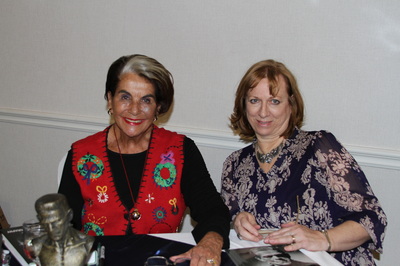 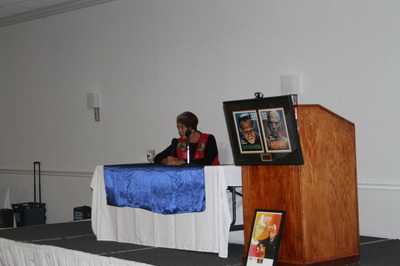 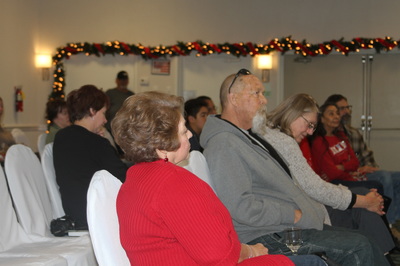 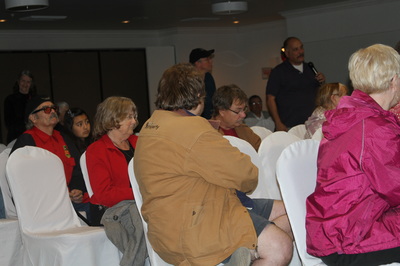 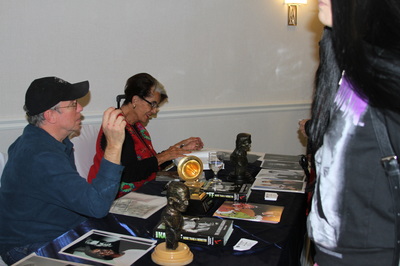 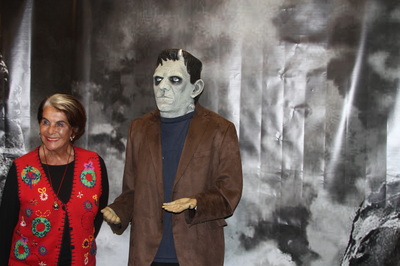